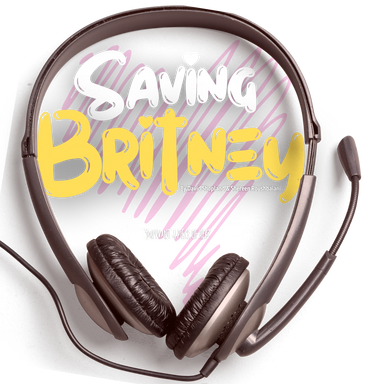 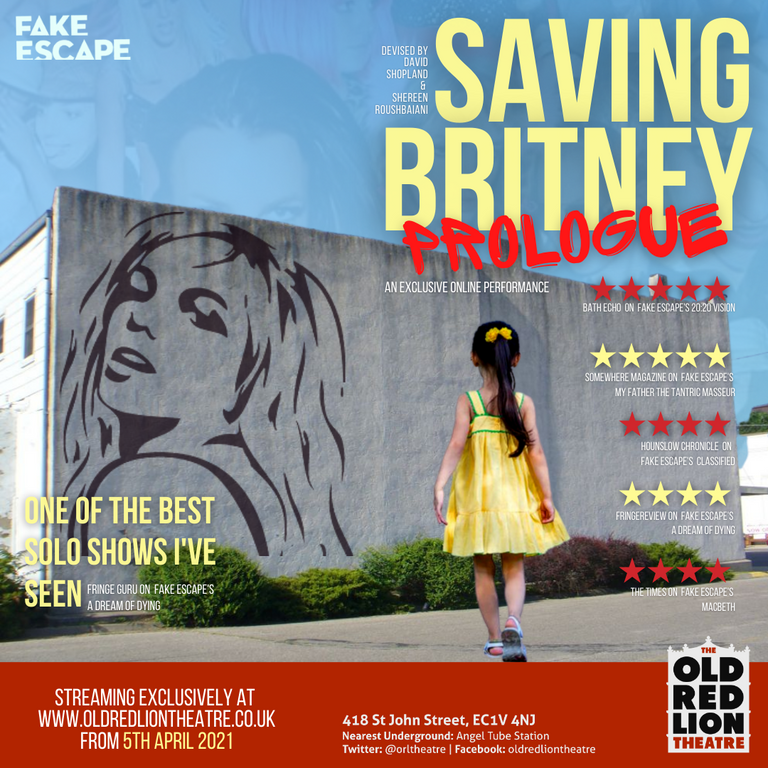 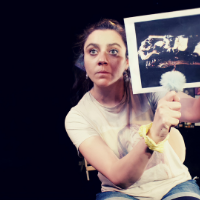 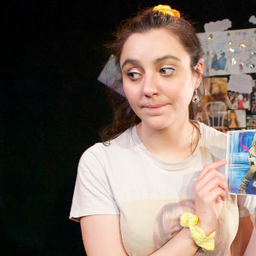 Streamed via the Old Red Lion Theatre website in April 2021

A few months ago, Britney Spears superfan Jean was ready to tell the world her story live from the Old Red Lion Theatre in the heart of Islington... until the government, in the words of Noughties boyband Blue, 'got the city on Lockdown."

Undeterred by another pandemic body-blow, Jean has agreed to host a very special and exclusive Facebook Live session only available digitally via the Old Red Lion Theatre website. Join her as she attempts to make sense of the pop princess in the age of conservatorship, cyberbullying and the #MeToo movement.

Co-devised by David Shopland (The Little Mermaid, Riverside Studios) and Shereen Roushbaiani (Doctors, BBC), one woman show Saving Britney was meant to premiere at the Old Red Lion in January, but due to restrictions has been postponed until the early summer.  Saving Britney: Prologue is an exclusive online performance created by Shopland and Roushbaiani as an appetiser for the live action main course as soon as it's safe to serve up.

SAVING BRITNEY: PROLOGUE WILL BE AVAILABLE TO PURCHASE IN FULL ONLINE SOON